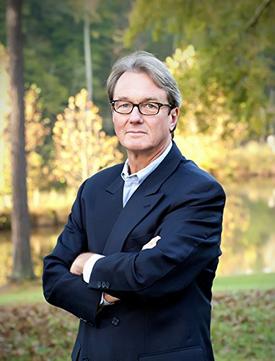 Howell Woltz was born in North Carolina in 1953. He attended the University of Virginia where he earned a B.A. in Economics with further studies at Wake Forest University School of Business' MBA program and Glasgow Caledonian University in Scotland. Howell began speaking out about the pending loss of constitutional freedoms in America on September 15, 1977, and has been a journalist and public speaker on these issues spanning 40 years.

In 2006, the United States government kidnapped Howell and held him for seven years, though he was never convicted of a crime by any court of jurisdiction. He was moved 29 times between dangerous jails and 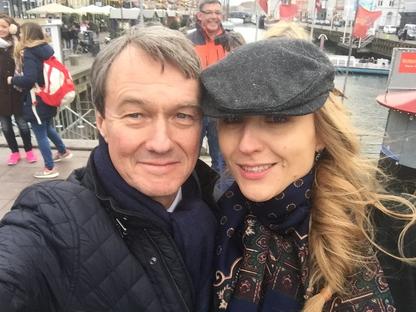 prisons all over the nation, where he was sequestered from public light. When freed in 2012, however, he began speaking out again—but this time with firsthand knowledge from his experience in the American Gulag. Through radio, film (2014’s acclaimed docu-short Justice Denied) and public speeches such as a 2014 TEDx Talk, Howell continues to inform and enlighten.

He has now published four books on his journey and findings; Justice Denied: The United States vs. the People (upon which his award-winning film was based); The Way Back to America: A 10 Step Plan to Restore the United States to Constitutional Government; The Path: A Spiritual Guide for the Fifth Age; and Justice Restored: 10 Steps to End Mass Incarceration in America. (All titles are available for purchase by clicking the SHOP key.) 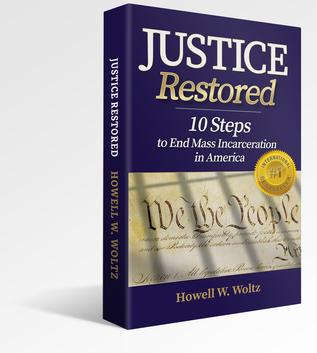 Threats by the U.S. government turned violent in the summer of 2015, and Howell fled to the former Soviet bloc nation of Poland to remain free, so he could continue his work.

There he fell in love with his doctor, Magdalena Iwaniec. They are now married and living in Warsaw, Poland, where he has never been happier. Howell's best-selling Justice Restored is the roadmap to successful criminal justice reform.